Situated in the north-eastern part of the Mediterranean Sea and to the south of Turkey, Cyprus is the largest island in the eastern Mediterranean as well as being the third smallest country in the EU, after Malta and Luxembourg. Cyprus joined the EU as a de facto divided island but the whole of Cyprus is EU territory. Turkish Cypriots are EU citizens as they are citizens of an EU country – the Republic of Cyprus – even if they live in a part of Cyprus, not under government control.
The most important sectors of Cyprus’s economy in 2015 were wholesale and retail trade, transport, accommodation and food services (28.7 %), public administration, defence, education, human health and social work activities (20.2 %) and real estate (11.1 %).
Cyprus’s main export partners are Greece, Ireland, and the UK, while its main import partners are Greece, the UK and Italy. 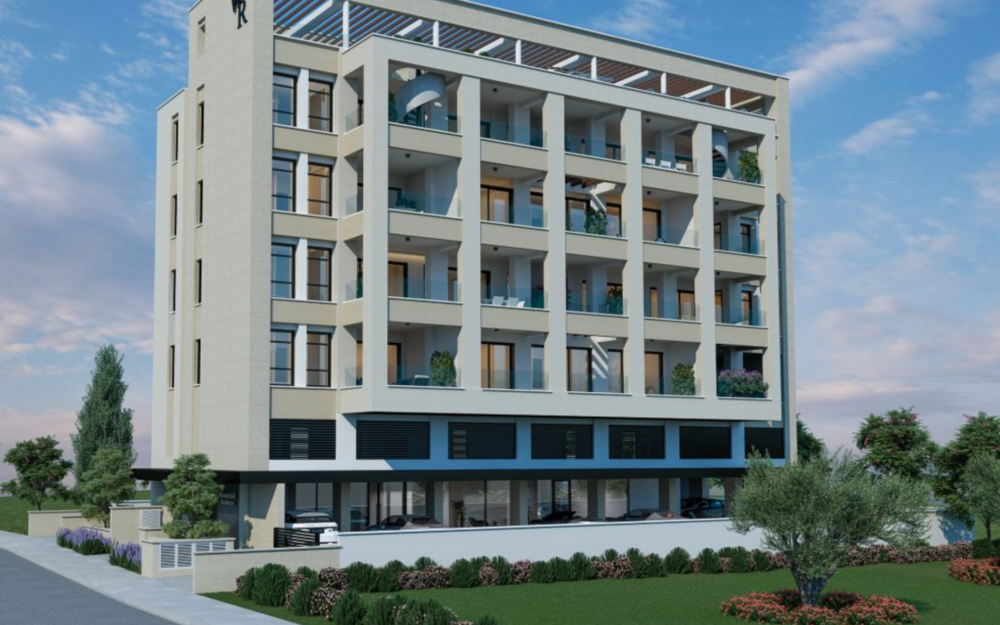 One of a kind in Limassol, Cyprus 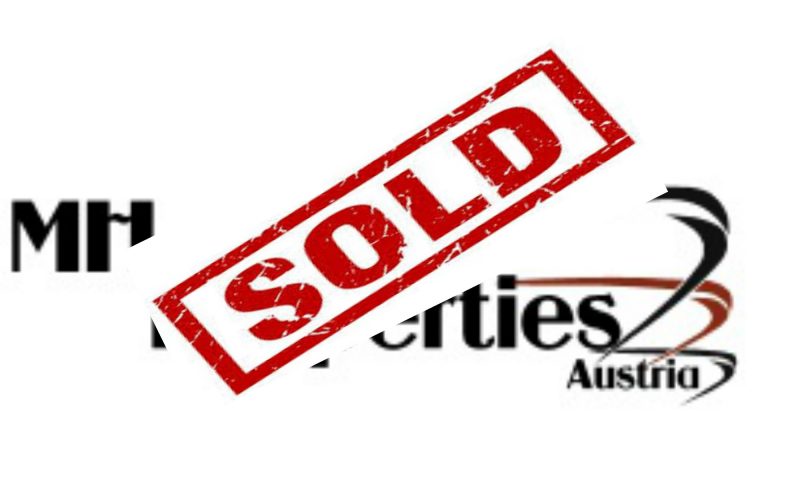 If you have any questions regarding our objects or need a helping hand with the sale of your home, please do not hesitate to contact us.